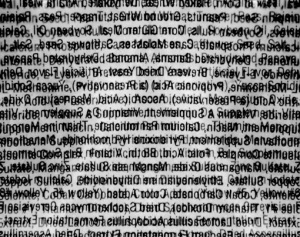 Words have the merit to change behavior. Conditioned responses are the result of a repeated pairing of unconditioned stimulai and conditioned stimulai. Just as Pavlov’s dogs were conditioned to salivate at the sound of a bell, people are conditioned to react to different words in a variety of ways. Words such as ‘war’ and ‘love’ invoke different emotions in every person who hear/see them, but these reactions vary based on the recipient’s past experiences or conditioning (Anderson, 2000).

Words have the merit to change perception of self. They are instrumental in the verification of one’s identity. Feedback allows individuals to determine whether their identity standard matches the identity they exhibit to others. Words allow those who are marginalized to try on identities via online connectivity without having to come face to face with others (Burke & Stets, 2009). When we do come face to face, words allow relationships to be conveyed and maintained (Pinker, 2005).

Therefore, the merit of words is directly related to the effect they have on the recipient of those words. 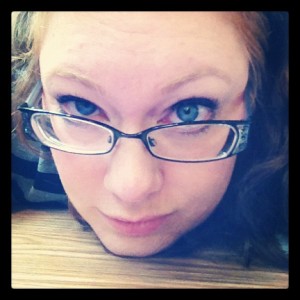 My life in photos